ANGELA OLIVER has been a member of the PTAB Bar Association since 2019.  “Especially valuable to me are the personal interactions with my colleagues at the Annual Conference,” says Angela, who is also active in the Association’s Appeals Committee. 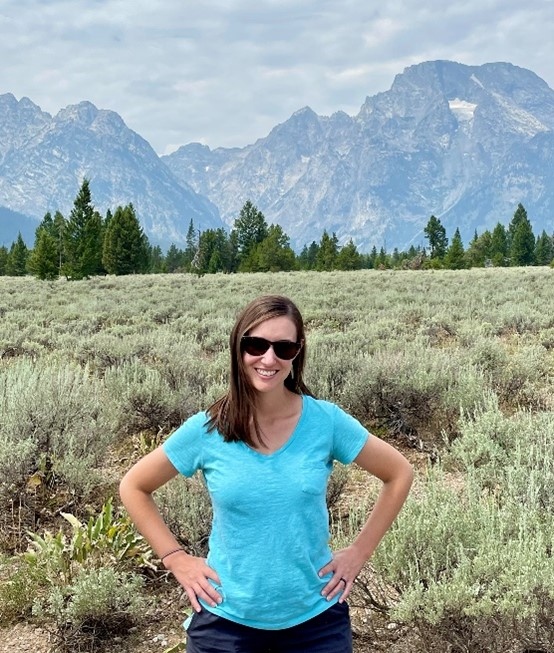 Angela enjoys camping, baking, and hiking, having just summited her first “14er”, Quandary Peak in Colorado.  Angela also has a passion for Broadway musicals and performed as Maria in her high school’s production of The Sound of Music.

Upon obtaining her law degree from Southern Methodist University Dedman School of Law in 2016, magna cum laude, Angela clerked for Judge Gilstrap in the district court for the Eastern District of Texas, and then Judge Prost at the Federal Circuit.  She practices in the Washington D.C. office of Haynes and Boone LLP where she represents clients before the PTAB and Federal Circuit across a wide spectrum of technologies, including wireless communications, video coding, and business methods. Angela is an accomplished oral advocate. To date, she has argued five cases before the Federal Circuit and, most recently, argued her first PTAB oral hearing.